60, almost 61 ternaries by Rudy Vandercruysse in memory of Roger Willemsen 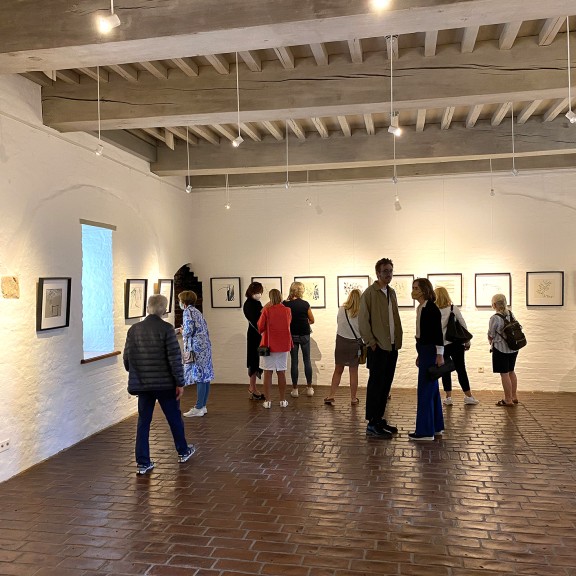 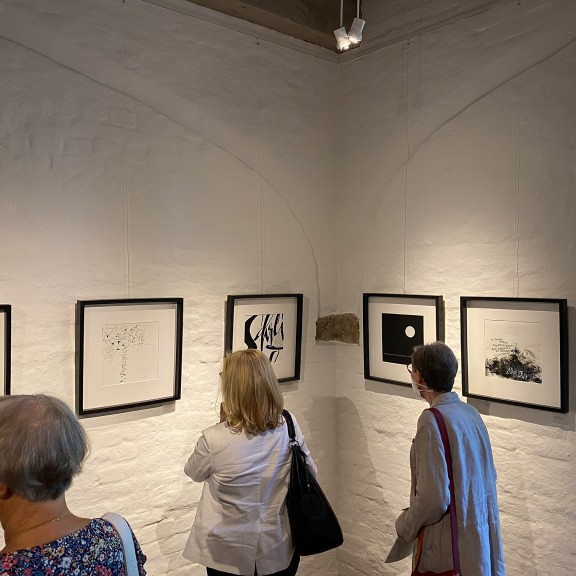 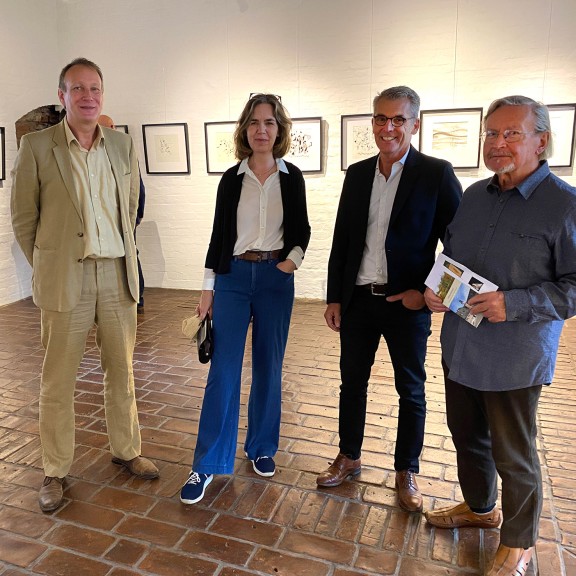 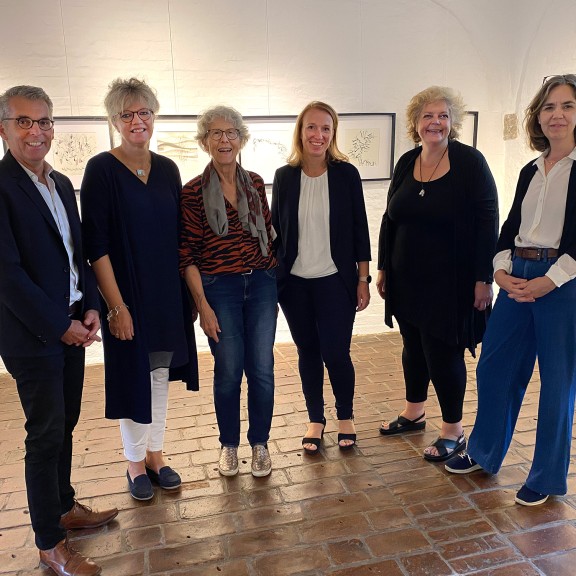 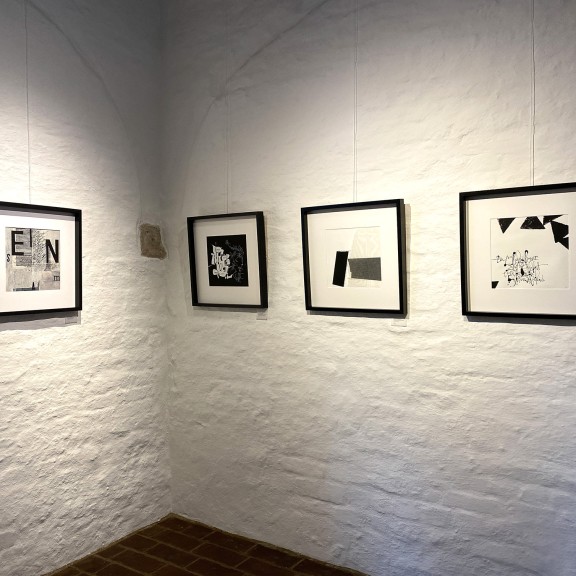 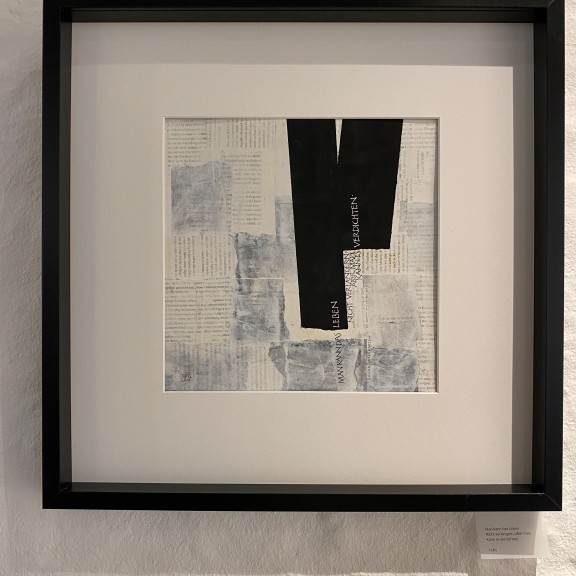 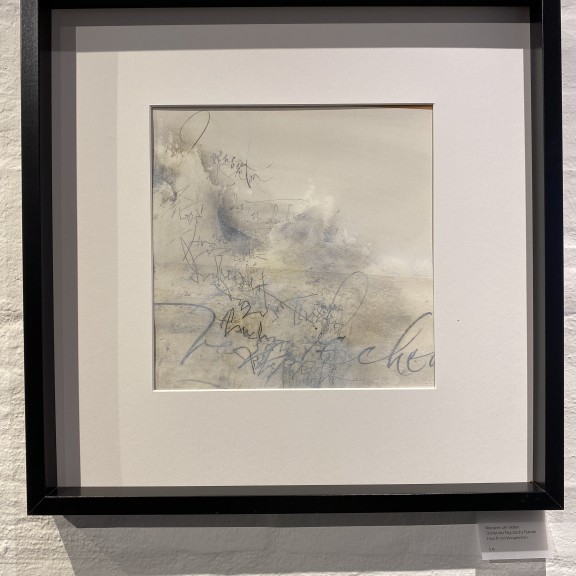 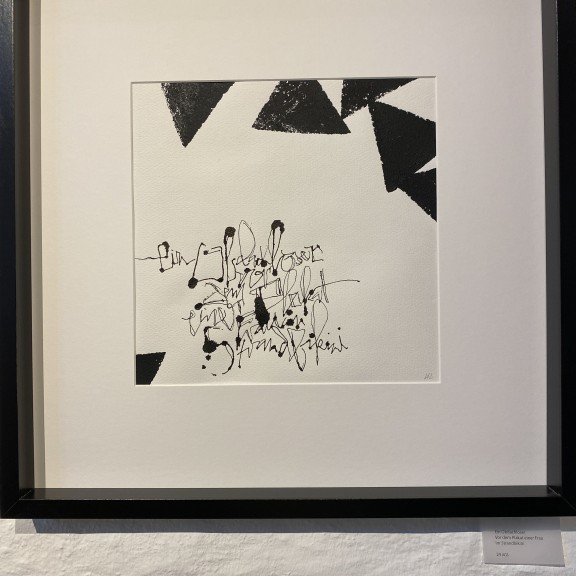 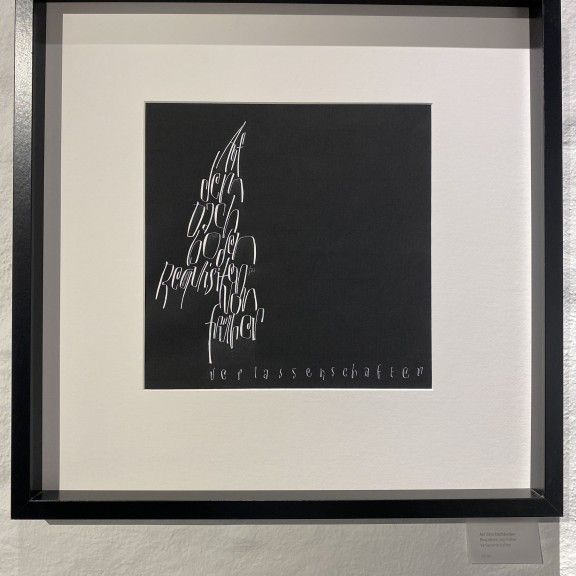 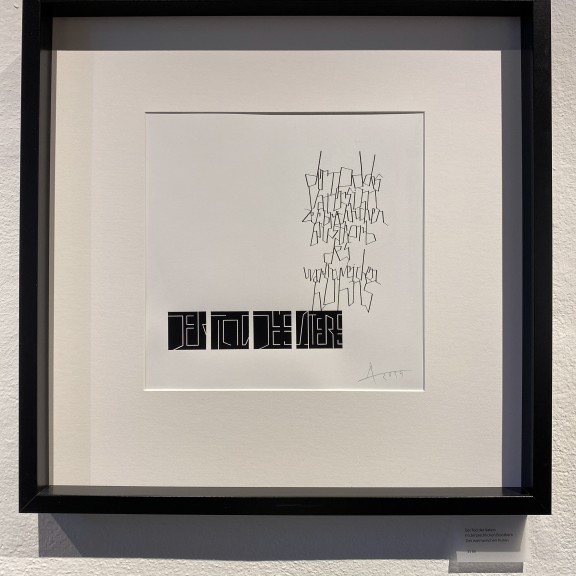 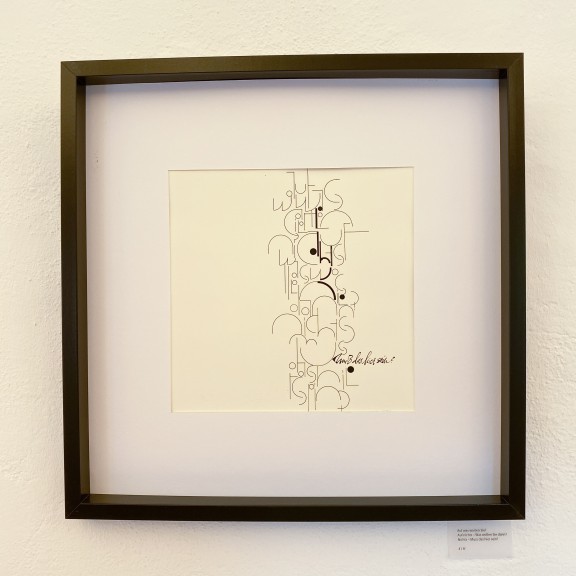 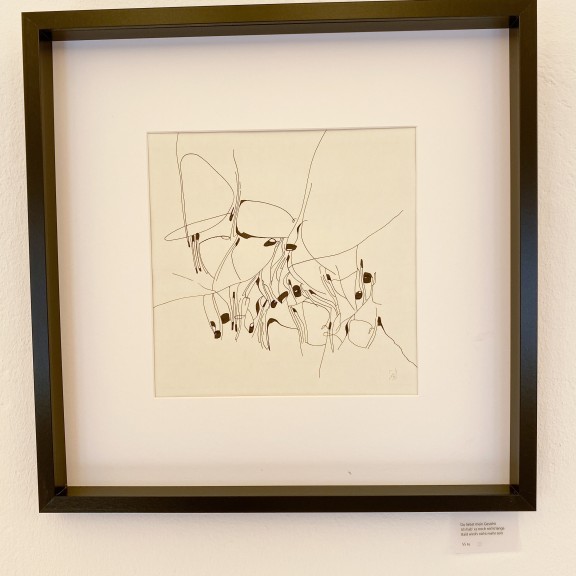 Foreword by Rudy Vandercruysse from the exhibition catalogue

A word by Roger Willemsen, hardly changed, can become a three-liner according to the line and syllable law of a haiku or senryu:

(You can live
Not extend, but you
can condense it)

He was a master of compression. While reading his books "Momentum" and "Der Knacks", which are full of moments, sometimes flashes of light, sometimes dark, I formed haiku-like three-liners as white, black and sometimes veined beach stones that I wandered through the pictures wanted to take with him in his life. The crack was already through the beginning. In the course of his life he became more and more audible. Taking up the motto he chose from Francisco de Goya, I wrote:

(wrinkles in the face
Time is also a painter
age crackle)

When I was surprised by the news of his death, I wondered why it terrified me. Wasn't "Der Knacks" an announced death, an exercise in dying? Isn't life dying? Even more so if a person is alive today? If he is a thinking person with open minds? Must he not perish of his time, perish with his time?
But because of that we will miss him; his passing leaves a frightening void in a world filled with so many people trying to drown out its emptiness like “roaring stags sucked with dizziness.” "Who we were" is the condensation of his unwritten book, from which we have added a three-liner to this small collection.
In the end, there are as many as there were years in his CV. The last one is unfinished, the third line remained open. What do we make of it?

Introductory speech at the vernissage on Sunday, August 28, 2022 (in German) 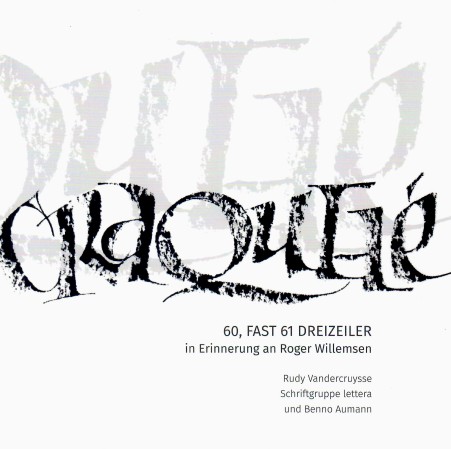